Under the titles "Verbotene Zonen" (Forbidden Zones) and "Große Prozesse" (Great Processes), the Max Ernst Museum Brühl of the LVR is presenting around 100 works by Hartmut Neumann (*1954) and Wolf Hamm (*1974) in a double exhibition.

The German painter, object artist and photographer Hartmut Neumann studied painting and graphics at the Hochschule für Künste in Bremen under Rolf Thiele. Since 1992 he has been a professor at the Braunschweig University of Fine Arts. Hartmut Neumann has been awarded many prizes and his work has been shown in numerous solo and group exhibitions. The artist lives in Cologne. His mostly large-format, mysterious landscape visions reveal a very unique, utopian view of nature. The exhibition in Brühl brings together paintings as well as drawings under the title "Forbidden Zones", including his largest, spectacular work to date from 2019: "Unresolved Turbulence".

Wolf Hamm's colour-intensive works - created in the technique of reverse painting on glass - which seem surreal in their combination of images, also draw the viewer into a visual vortex. For the first time, all six large-format works of his cycle "The Great Trials", begun in 2010, are being shown in an exhibition, which thematises the developmental stages of human history in the guise of the changing seasons.

Wolf Hamm was a master student of Siegfried Anzinger at the Düsseldorf Art Academy, received numerous fellowships and promotional prizes and has been shown in solo exhibitions and group participations in Germany, Spain, Greece and Finland since 1998. He lives and works in Berlin.

In the museum's double exhibition with contemporary artists, two different, current positions can be discovered in the field of tension between the work of Max Ernst and surreal pictorial strategies. These points of contact connect the two artistic approaches and build bridges in terms of content in the spatially separated presentation. 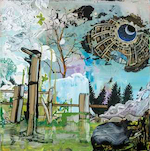 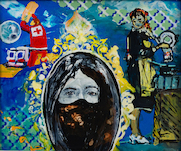 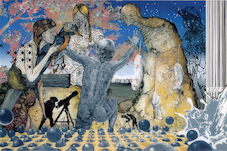 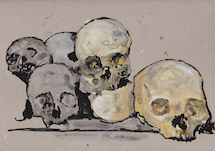 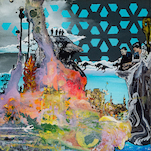 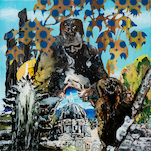 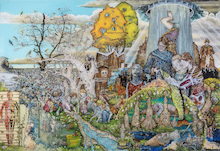 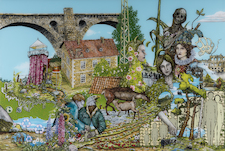 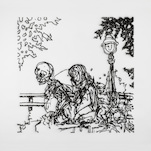 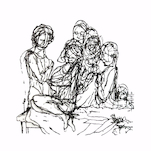 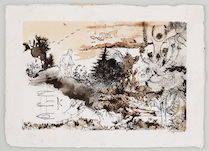 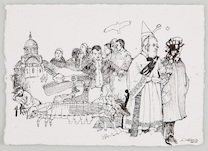 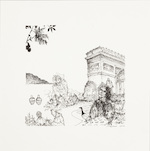 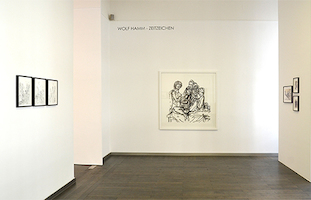 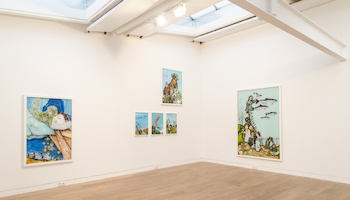 Wolf Hamm. In the Brevity of Time 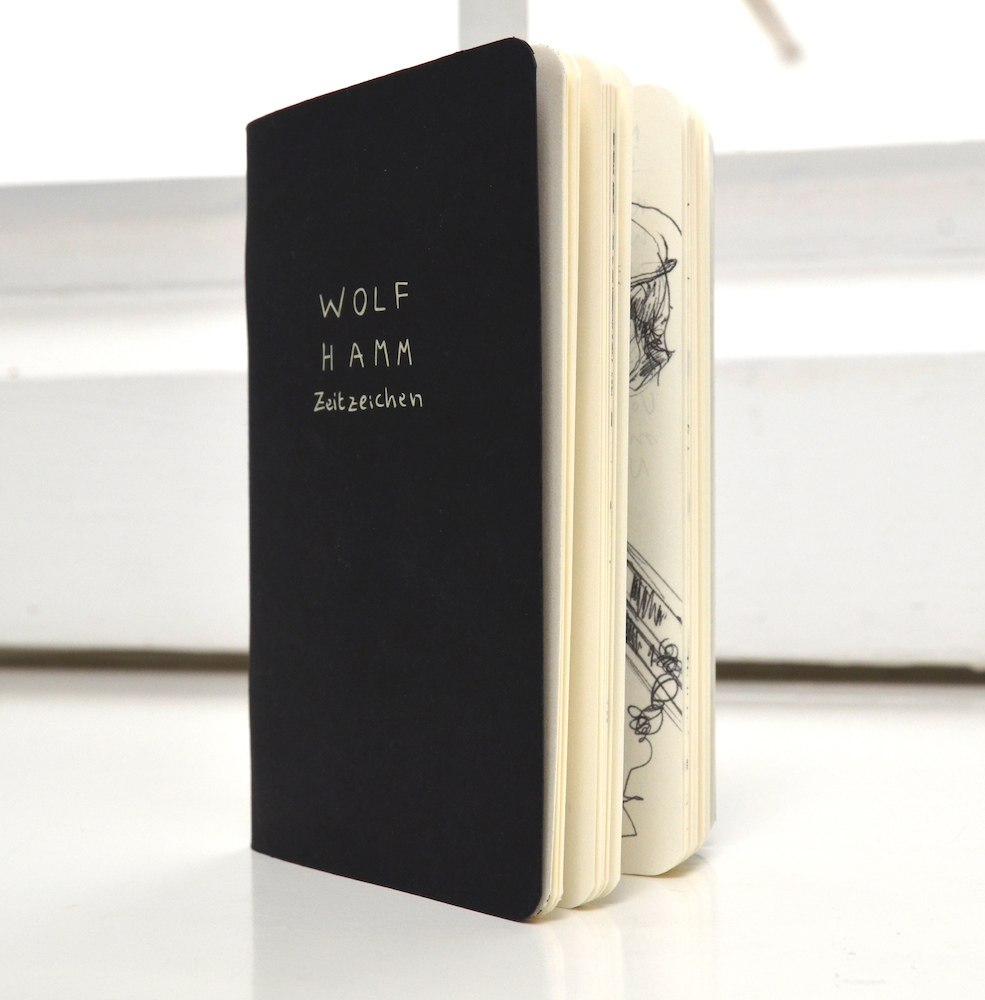