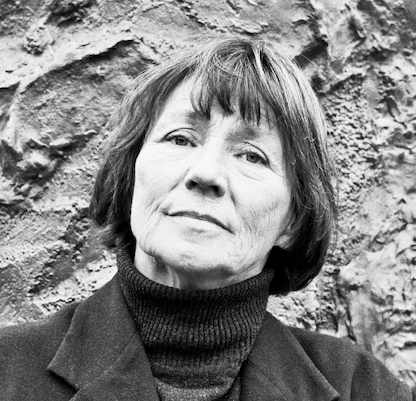 Magdalena Abakanowicz, born in 1930 in Falenty near Warsaw, Poland, is one of the most important sculptors of the 20th century.

After her studies at the Academy of Fine Arts in Warsaw and a brief career as a painter, the artist turned to weaving techniques in the 1960s. She experimented with cords, ropes, sisal, sackcloth, and horsehair in order to create idiosyncratic organic three-dimensional objects, which she would then suspend in space. With these »Abakan«, Abakanowicz broke with the tradition of purely decorative, flat presentation and began attracting international attention, which led to solo exhibitions in important European and US-American museums from 1967 onwards.

The biomorphic textile sculptures increasingly developed into material entities with intestine-like interiors, such as in the group of »Heads« and the cycle »Embryology«, culminating in a direct engagement with the human body in the mid-1970s. With new, weatherproof materials, like bronze, iron, stone, and wood, Abakanowicz began to conquer new spaces. She created entire park landscapes, urban squares, and even vineyards, such as the installation from the cycle »Katarsis« in Santomato di Pistoia in Italy. Her forceful human or animal-like sculptures thematize, among other things, the recovery of the individual and simultaneously its dissolution into the crowd as well as the vulnerability of the human body. Despite the initial impression of a conformist and often threatening mass of headless figures in the works »Backs« and »Crowds«, each figure reveals an individual design upon closer inspection. The materials play an important role here. Abakanowicz lends her figures their uniqueness through the broken, moving structures of the material used, providing each with individual characteristics. This conscious selection of materials can is also impressively manifested in installations such as »War Games«. The wood’s structure, created through natural growth, reveals the painful physical scars of war. The bodies in these »War Games«, like »Anasta« and »Sokra«, are still alive despite their injuries. Here again, we can recognize Abakanowicz's question about man's place in nature. On the one hand, »War Games« shows the violence and destructiveness human beings are capable of and on the other hand our vulnerability, creative power, and our awareness of our responsibility to find a place in nature. Her works testify to humanity’s fateful experience over the course of the 20th century, an essential depth from which one cannot escape.

More than 100 solo exhibitions in Europe, North and South America, Japan, South Korea, and Australia testify to Magdalena Abakanowicz's great esteem as a world-renowned artist of our time. Her major works are represented in the collections of numerous international museums including the Metropolitan Museum of Art in New York, the Jardin du Palais Royal in Paris, and the Tate Gallery of Modern Art in London. Many of her sculptures have been permanently installed in public space, such as the 7 Wheels of Limestone (Negev) in the Sculpture Garden of the Israel Museum in Jerusalem; the bronze dragon heads (Space of Dragon) in Olympia Park in Seoul; the 40 bronze seats (Space of Becalmed Beings) in Hiroshima City Museum of Contemporary Art, Japan; the 112 standing, headless iron creatures (Unrecognized) in Park Cytadela in Poznan; and the sculpture group of 106 striders (Agora) in Grant Park in Chicago, to name but a few.

Magdalena Abakanowicz has received numerous national and international awards and has been a member of several academies of the arts.

The world-renowned artist Magdalena Abakanowicz died in Warsaw in 2017 at the age of 86.

Please contact the gallery directly so that we can advise you individually.

We look forward to hearing from you. 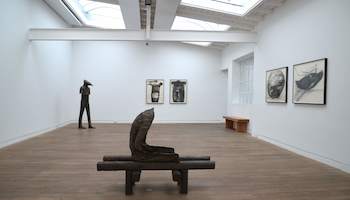 Magdalena Abakanowicz. In Honour of her 85th Birthday 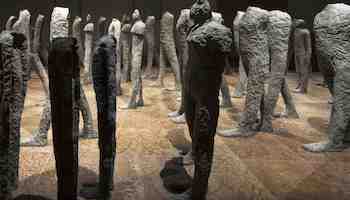 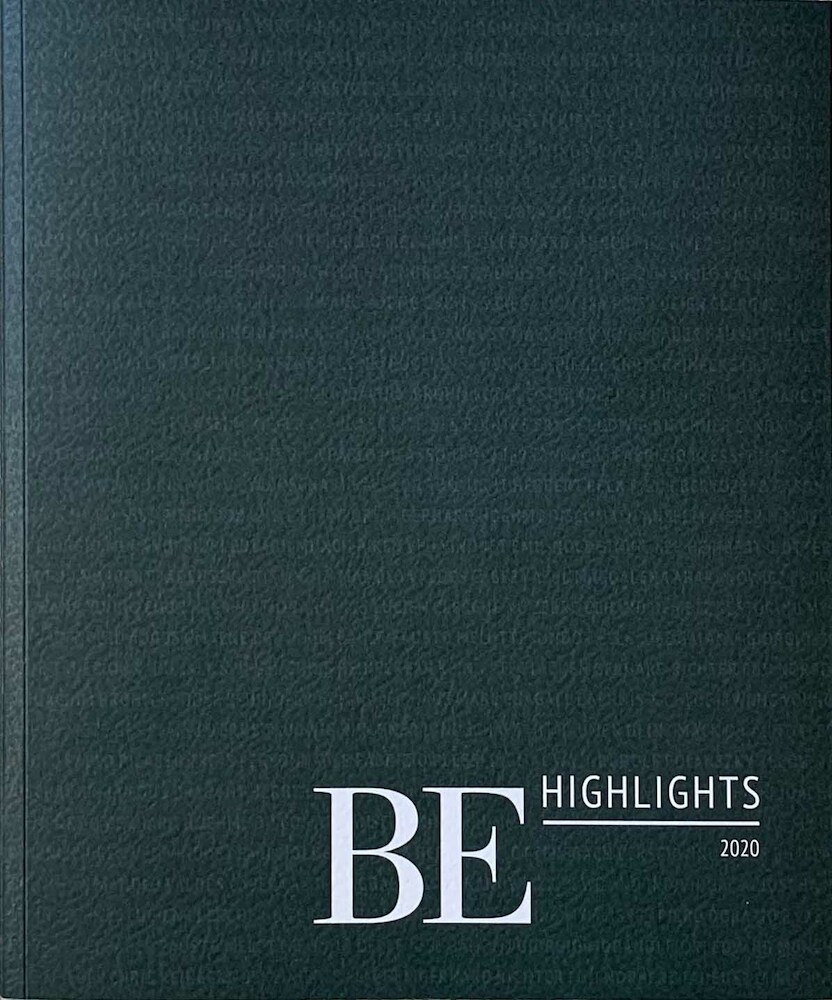 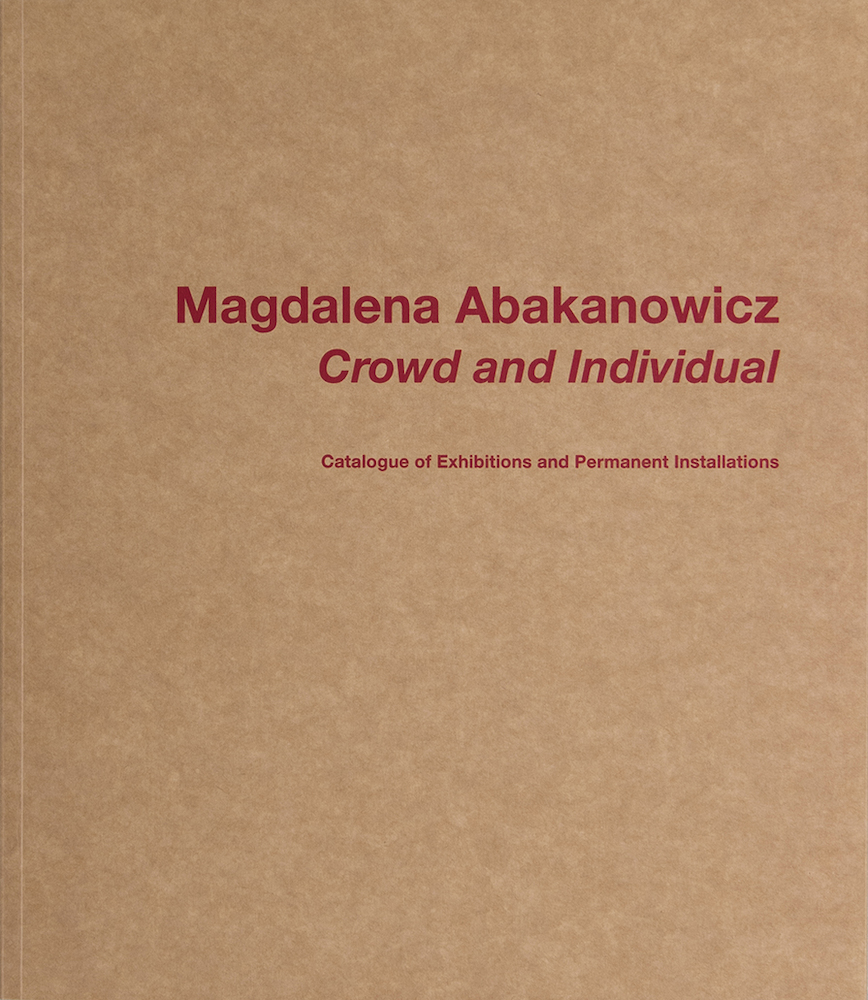