In his most recent paintings, Hartmut Neumann asks the fundamental question about the »what if ...?« and goes into a painterly answer search. What if ... for whatever reason, humanity suddenly disappears from the globe? Just because. What would the big cities and metropolises look like in 2110 and another hundred years later, in 2210?

It is a play of ideas, but it seems obvious that all the vegetation, with its trees, shrubs, plants, moss, flowers, fruit will flourish and recapture or at least overgrow all spaces. Neumann presents this »all-over« in his great pictures of metropolises such as Beijing, Nairobi or Amsterdam in an overflowing abundance, with painstaking force and subtle details.

The series Overgrown and Disappeared Hartmut Neumann's follows his diverse pictorial, graphic and photographic work. In it, the longtime Professor of Painting at the Braunschweig Academy of Fine Arts, unites his desire for staging, combination, re-invention and the discovered inventions. In this way, elements of the real, the unconscious, mythology and chance collide in his imagery and continue his almost inexhaustible repertoire of forms

The show will be accompanied by a catalogue. 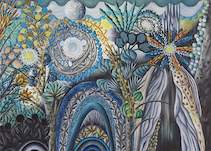 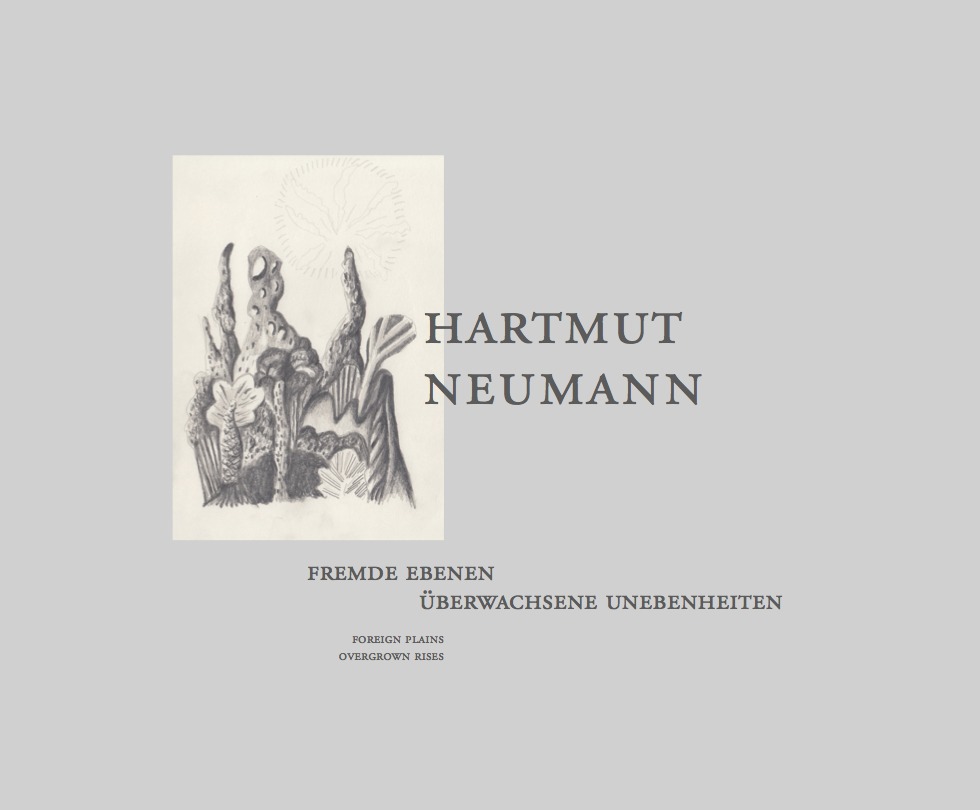